Vacation. All I ever wanted.

First thing tomorrow morning I’m headed out with my family for a weeklong trip to north Georgia. Among other exhilerating items on the agenda for this vacation are: strolling around the vacant lot to which all of my parents’ retirement dreams are presently attached, board games, a trip to the aquarium in Chattanooga, lots of Wii-playing (we’re not totally roughing it), and eating at some place called The Barn Door that my parents swear is really good.

Most notably absent from the list of things to do up there, however, is anything to do with the internet. I’m a little scared about being without it for seven days, but at the same time I feel it’s probably for the best. Sometimes you just need to be shut off from the world for a little while (though I will miss Ryan Seacrest’s twittering the most…)

The best part of being technologically disconnected from the world is that I won’t have anymore excuses or distractions keeping me from doing one of the four things I love the most in this world: reading, writing, listening to music, and of course, sleeping.

To that end, I’ve cued up a ton of new tunes on the ole iPod and packed a separate bag full of books. And because I’m in such a sharing mood, I’m going to let you in on what jams and reads I’ll be enjoying over the next seven days while you’re stucking doing whatever it is that you do.

“My Sister’s Keeper” by Jodi Picoult: I’ve read about half-dozen of her books to date and though I’ve loved some more than others, I’ve yet to come across a bad one. This is one of her first best sellers and I’m really looking forward to reading it. I’ve picked it up a few times in the store but always wound up putting it back until today, when boisterous ladies came up beside me in the book section at Target and started raving about it. When I asked one of them if it was worth reading, she actually got choked up and was almost unable to form the words to describe how amazing it was. After that, how I could I *not* read it?

The Flynn Brothers Trilogy (“Deadly Night”, “Deadly Harvest”, and “Deadly Gift”) by Heather Graham: My friend Jaime loaned these three to me and I’m about fifty pages into “Deadly Night.” So far it’s great–not something I would usually read, but I’m enjoying the characters and the setting at an old plantation house in New Orleans. 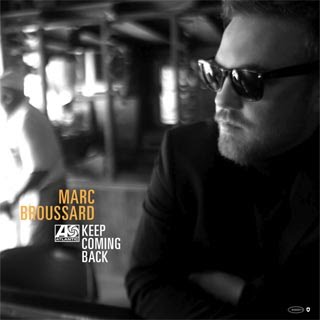 “Keep Coming Back” – Marc Broussard: I’m a HUGE fan of Marc’s bayou-blues style and I’m thrilled that he’s got a new album (okay, relatively new, I’ve been preoccupied with Dave Barnes and Jason Mraz for the last few months) that’s more like his first one, “Carencro.” I’ve previewed a few of the tracks and I know I’m going to love this return to his original stuff after his cover album “S.O.S.” which was great, but didn’t satiate my craving for new music from him.

“OK Now” – Jon McLaughlin: I absolutely loved McLaughlin’s debut and from the snippets of his newest album I’ve heard, I know I’m going to love this one too. Maybe there will be another song to knock “Beautiful Disaster” from the top spot on my iPod…

“One Cell in the Sea” – A Fine Frenzy: This is one of the MANY great artists my friend Julie has passed my way. In fact, the  majority of the new tunes I’ve got on my docket for this trip are recommendations from her, which means I know they’re all going to be great. She brought me Adele, Dave Barnes, and Matt Nathanson so I know she’s got a ear for good music.

“All I Ever Wanted” – Kelly Clarkson: Okay, this is my guilty pleasure music for the month. I confess I absolutely CANNOT stop listening to this CD. I’ve had it in my car the last week and I’ve already worn out the title track and of course, “My Life Would Suck Without You.” I can see myself bobbing my head to this way into the summer months.

Also on the list: Ben Kweller’s debut, “We Were Here” – Joshua Radin, “Spirit” – Leona Lewis (I know I’m WAY beyond on the times on this one), “On a Clear Night” – Missy Higgins, and “Happenstance” – Rachael Yamagata. Plus I’m still listening to Bruce Springsteen’s “Working on a Dream” and The Fray’s self-titled follow-up and Matt Nathanson’s “Some Mad Hope.”

When all else fails, I’ve got Sports Night (the complete series), Boondock Saints, The Birdcage, Steel Magnolias, my latest West Wing disc from Netflix (Season 6: Disc 5), and the two newest episodes of Lost that I spent ALL DAY downloading (thanks iTunes).

Well, I bid you all a fond farewell and best wishes for a great week! I’ll catch you up on the hilarious details of my family’s misadventures as soon as I get back. 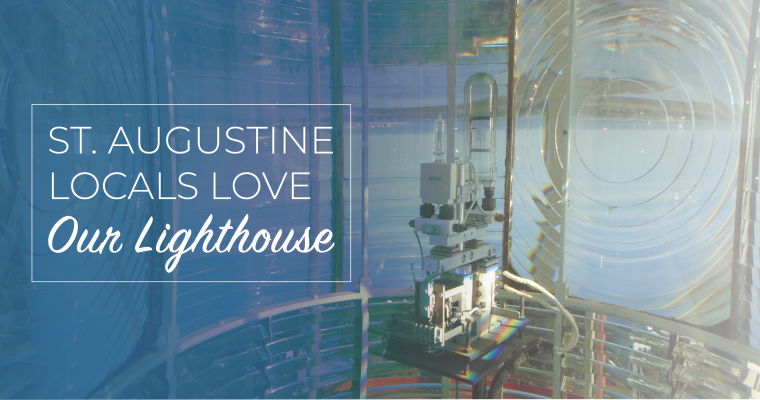 The day after Christmas, myself and two of my best friends headed north to western Virginia (not to be confused with West Virginia) to seek out some of that elusive white stuff that never seems to find its way to Florida–snow! We rented a cabin near the […]

The World Keeps Spinning (With or Without Me)
Ancient City Christmas On Sale At Amazon.com!