It seems greedy to say that I wish my grandmother had lived a little longer. After all, she was 95 when she passed in 2007. Many of my friends have had much less time to spend with their grandparents, so I should be grateful for the 22 years we were given. But just like anyone who has lost a loved one, I suffer from those same selfish desires for one more day. 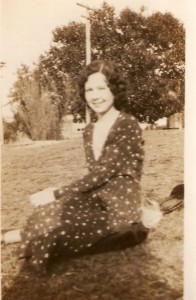 But on this, the eve of her 100th birthday, I’ve decided to change my tune. It’s time that I make a wish for her benefit, and not for mine because in the 95 years she spent on Earth she damn well earned it.

Grace Maeda Brown was born in Savannah, Georgia, less than a month after the Titanic sank. Heredity gave to her the two most important things bestowed by genetics upon every Southern woman: a wicked sense of humor and a spine of steel. In her darkest hours, when those two things were all that she had, she was fortunate to find that they were all that she needed.

Anyone born with anything less could not have lived the life that she did, surviving poverty, wars, childbirth, and men who were undeserving of her love. She filed for a divorce in 1942 and raised her two children a boundless strength, working up to three jobs at a time to give them a life better than she’d ever known. She bought her own house in 1950 after making a year’s worth of rent payments to prove to the men at the bank that she, a single woman, was capable of owning a home. Little did they know that she was capable of so much more. 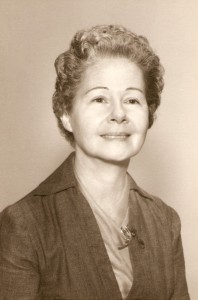 Of all the gifts my grandmother gave to me — my upturned nose, my narrow feet, my Curse-Like-a-Sailor Days and my insatiable sweet tooth — perhaps the greatest (aside from her unconditional love, of course) was a sense of perspective.

The last few years have not been easy for me. I have struggled emotionally, physically and financially to find my place in this world. But when I think about what my grandmother not only survived but found a way to truly live through with her head held high and a smile on her face, how can I complain? How can I do anything but honor the sacrifices she made by turning my face to the sky and soldiering on in the face of my adversities just as she taught me to do?

Lately. I’ve found myself getting sucked into “Long Island Medium” on TLC. Though I bring a high degree of skepticism to the idea of mediums and their ability to speak with the dead, I can certainly identify with the desire to know that your loved ones are still a part of your life even after their passing.

But the same part of me that knows it’s selfish to wish that my grandmother was still here also knows it’s selfish to hope that she’s spending her Heavenly eternity trailing me through the mundane days of my life. What I truly hope is that she is living every adventure she was unable to take during her time on Earth. 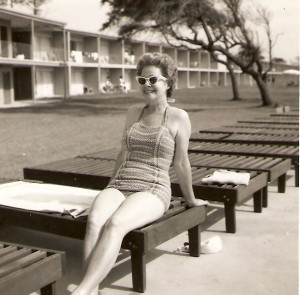 I hope she’s white water rafting through the Grand Canyon on the mighty Colorado. I hope she’s sitting in the front row of every Broadway play in New York. I hope she’s sharing a meal with a handsome man at a sidewalk cafe beside the Seine. I hope she’s climbing to the top of Everest so she can see the whole world.

I hope that her father taught her how to drive on a quiet country road. I hope her brother took her up in his plane to watch the sunset. I hope she takes long afternoon walks with her grandson. I hope she finds time every day to laugh with her sisters. I hope she gives her mother a hug each night.

And maybe, if I could have just one selfish wish, I would hope with all of my heart that every once in a while she pauses in the midst of her adventures to smile and think of me (even if it’s just half as often as I stop to think of her).

I hope she looks forward to the day when we will see each other again as much as I do.

I hope she knows how much I love her.

I hope she enjoys her 100th birthday. 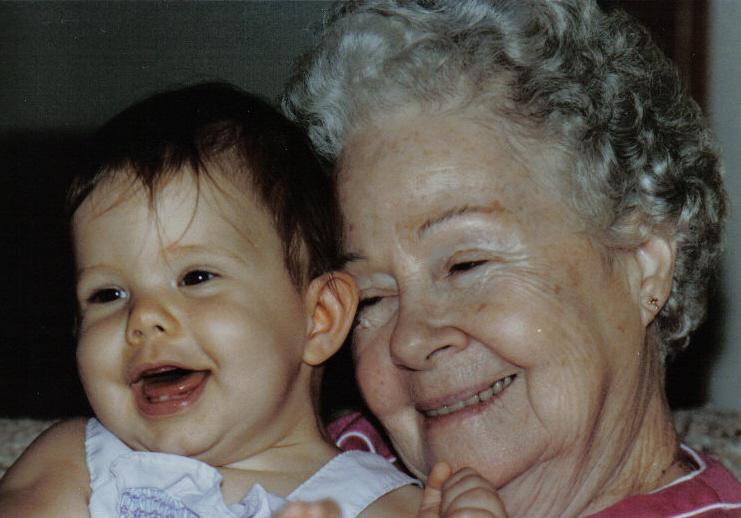 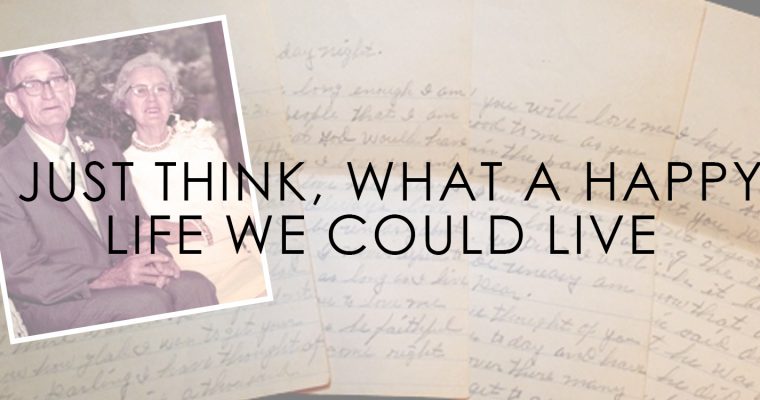