Just in case you’re not from around these parts, here are some photos I took last week of my gorgeous hometown (also known as the backdrop for my debut novel, Ancient City Christmas). 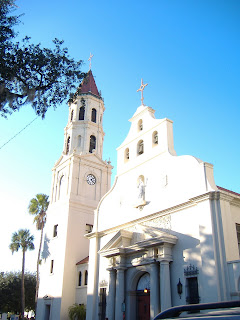 The Cathedral in downtown St. Aug. (I’m sure it has a much longer, more latin-ish name, but to everyone in St. Johns County it’s simply known as “The Cathedral”). 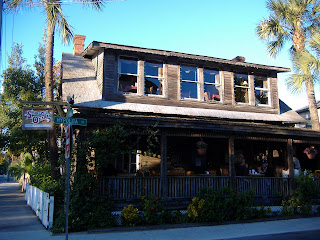 The notorious Scarlett O’Hara’s (where everyone, frankly, doesn’t give a damn) 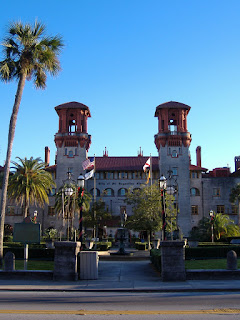 The Lightner Museum (formerly known as the Alcazar Hotel) 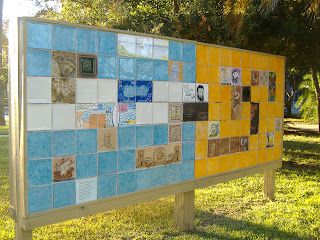 One of my favorite things in St. Augustine–this is a tile mosaic that the Oldest City was given by its sister city, Aviles, Spain. I saw the mosaic while I was an exchange student in Aviles, when it was still a work in progress, and now every time I see it downtown it reminds me of that trip. 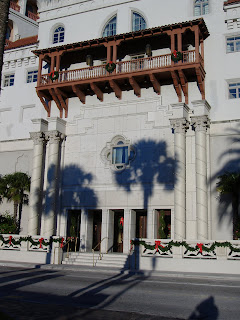 The Casa Monica Hotel, decked out for the holidays but still standing testimony to its Florida locale in shadows.

Look for more pictures of the St. Augustine Christmas Parade after this weekend! 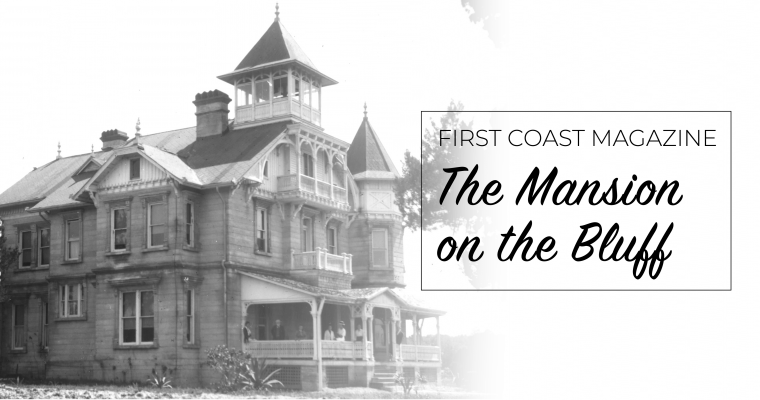 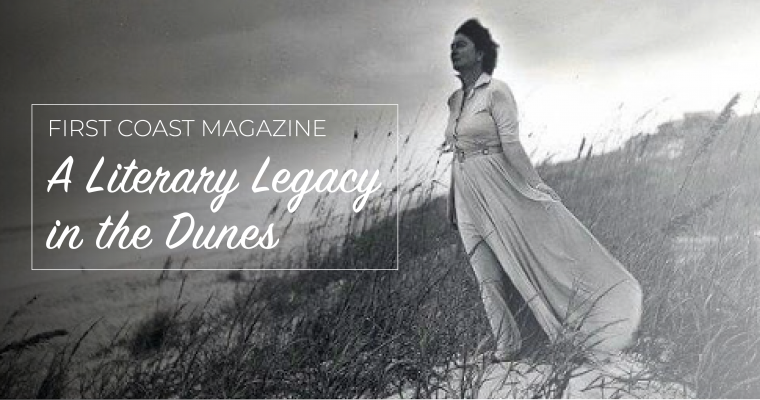