7 things you should know about putting up a Christmas tree

I know it’s not quite Thanksgiving yet…but I put up my Christmas tree tonight.

My defense is simple–family tradition dictates that the Christmas tree goes up the weekend after Thanksgiving unless we are going to be out of town that weekend, in which case earlier is better. As it stands, I’m heading up to Alabama to be with my relatives for the holidays and will be gone through the weekend.

Ergo, bust out the tower of ornament boxes, tangled strings of lights and box full of fake pine branches.

This was my first year assembling the tree and all of its components on my own and I have to say, it was MUCH more of a pain than I thought it would be. So to save you all the trouble, let me give a few tidbits of advice when putting up your own tree.

(1) Always, always, ALWAYS decide where you want the tree to go BEFORE you begin assembling it. Know what size it is–in particular, how wide it is at the bottom–and get the stand in place where it won’t block the TV, a major walkway, etc. I changed my mind about my tree’s location several times after the branches were in place, resulting in several scratches along my arms and a sore back (not to mention a near disaster for my Christmas village when the stem separated while I was moving it and the tree almost fell on the village). 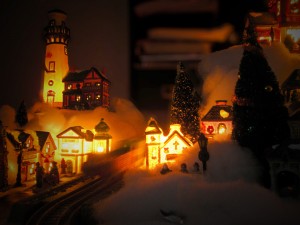 (2) Most people buy pre-lit trees these days that come in sections. They are considerably easier to assemble than the old school kind with the individual branches. However, convenience (as always) comes at a cost. A cost that I can’t afford on my current wages. So I went with the old school artificial tree with color-coded individual branches. I would not, under any circumstances whatsoever, recommend this to ANYONE. Particularly if you wind up with a tree like mine that was apparently labeled by someone who was colorblind.

(Quick aside: I’m pretty sure they teach the colors of the rainbow in kindergarten, so I feel that the labelers of my tree should have been familiar with the standard ROY G. BIV acronym and maybe labeled my layers accordingly. Alas, the top three rows of my tree are olive, ocre and yellow. These colors are all within a hair of each other and therefore VERY difficult to distinguish between. Additionally, I had to use the process of elimination to figure out that the lavender-labeled branches were inexplicably supposed to go on the rung of the trunk labeled black. Because that’s not confusing AT ALL.)

(3) Once the branches are all on the tree, you think you’re really getting somewhere. You are not. Because when you were standing in the store picking out a tree, you wanted the one with a lot of branches that looked “real” so you thought 167 tips sounded great when you read it on the box. You weren’t thinking about the fact that you were going to have to bend all 167 of those tips into place. At least I didn’t, so I’m recommending that you give it some consideration.

(4) LED lights are the way to go. Period. It’s not just about being energy efficient or the fact that they last longer (though those are very good qualities) the fact is they’re brighter and much less of a fire hazard. I’m a stickler for the fire hazards (which is why I have a village of lighted ceramic buildings that get incredibly hot next to some synthetic fibers that are supposed to be snow…no danger in that at all).

(5) Speaking of fire hazards, no Christmas tree is complete without bubble lights. They are not energy efficient or really very safe at all as their essential function only works when they are scalding hot, but they are pretty and entertaining. While I was untangling my strand of bubble lights, I broke one of the stems. Orange liquid oozed onto my carpet, but I didn’t think much of it, just picked up the pieces and headed for the trashcan. A little of the orange ooze got on my finger, which didn’t seem like a big deal until about ten minutes later when my mind started wondering what IS the liquid in a bubble light? Is it hazardous? Of course I immediately determined that I was either (A) about to lose a finger or (B) within moments of imminent death. How sad would that headline be–“Single girl found dead of bubble light poisoning her apartment.” Just before I decided to give up and let the poison take me to a better place, I decided to check wikipedia–turns out the stuff is no big deal. I lived to tell the tale. 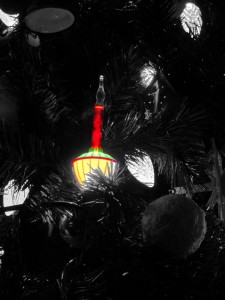 (6) Every year, you need to throw ornaments away. Seriously. My family has five boxes of ornaments that contain everything from the original blown glass ornaments on my mother’s childhood Christmas tree to a solo cup with glitter on it (it’s supposed to be a bell) that I made when I was a toddler. Half of these ornaments don’t make it onto the tree each year, and yet they continue to sit in the bottom of the boxes with all the sad, broken ornaments that we swear we’re going to fix where they all wait together to be made into a touching Disney cartoon movie.

(7) Sports ornaments are dangerous. Being an avid sportsfan from a family of avid sportsfans, our ornament collection includes several sports-related pieces. Sometimes it’s fun to show your team’s colors on your tree. Sometimes, when you have a 6-6 football season for example, or when you fail to make it into the pennant race for the third year in a row, it’s not fun. My family also adds a little bit of competition into the mix–we have similar gold-plated ornaments for FSU (mine and my dad’s team) and Alabama (my mom’s team). The rule is, the football team who’s doing better that season gets the more prominent position on the tree. It seemed like a great rule for years 1993-2005ish, but for the second year in a row the Crimson Tide are front and center on the tree while the Florida State ornament hangs close to the bottom on the backside, coincidentally not so far from the Jaguars ornament.

Those are all of my tree tidbits for now! Good luck putting up your own tree and I hope you can learn from some of my mistakes. 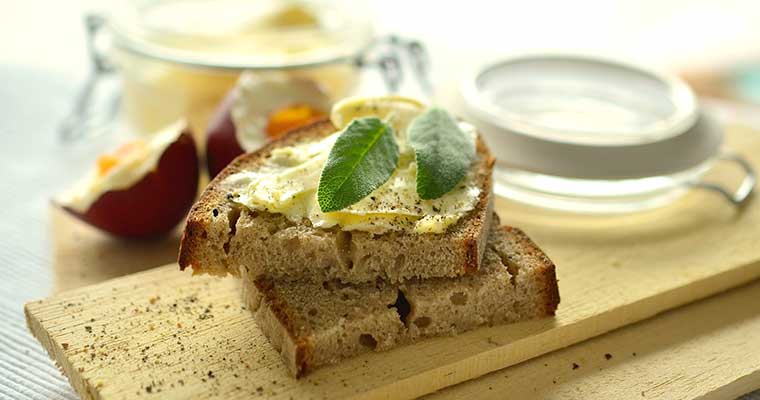 Just in case you’re not from around these parts, here are some photos I took last week of my gorgeous hometown (also known as the backdrop for my debut novel, Ancient City Christmas). The Cathedral in downtown St. Aug. (I’m sure it has a much […] 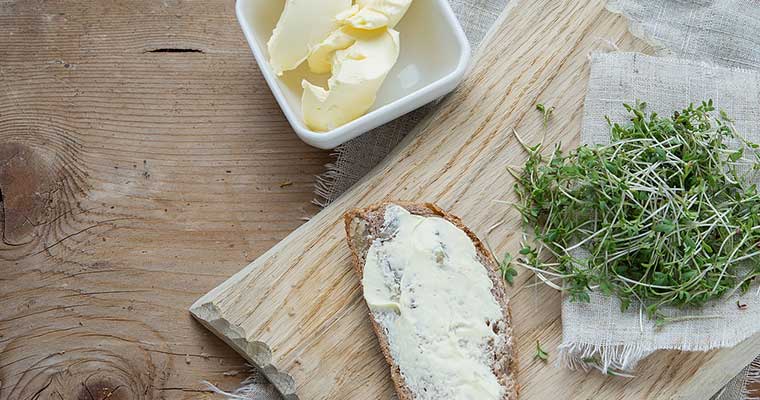 Ready or not, here comes Christmas…

It’s hard to believe that Christmas is finally upon us. To me it always seems as though the first ten months of the year drag on for ages, but once you reach November 1st, the Earth steps up its rotation like it’s trying to win […]

Conquering the world one online bookseller at a time…
Thankful