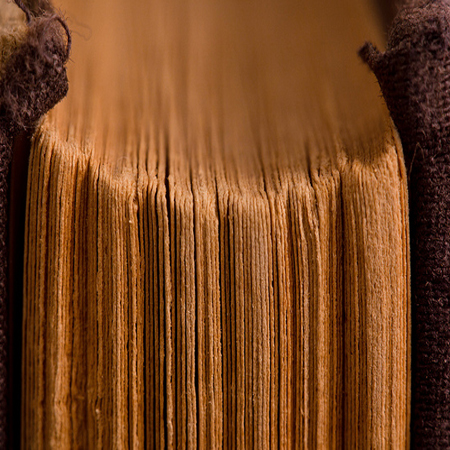 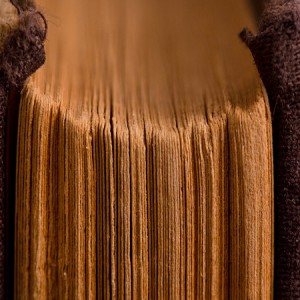 Man, this thing is covered up in some serious dust. I guess it’s been a while, huh?

Well, I’m happy to report that my absence is for good reasons. Life has been crazy, wonderfully, chaotically busy for me these last two years. I love my job at the lighthouse, I’m succeeding in my quest to become the World’s Greatest Aunt, and I have a colorful cast of new and old friends who are always down for a few drinks and a lot of laughs.

BUT, the downside to this crazy, wonderfully, chaotically busy life is that it hasn’t afforded me much time to work on my writing.

After two long years of “Yeah, I’m going to get back to writing soon…” and “Oh, I just can’t find the time…” or “The last thing I want to do when I get home from work is sit in front of the computer…” I finally heard one voice rise above the chorus of excuses and declare, in no uncertain terms, “Yo, stop being a lazy ass and MAKE the time to do what you love!”

So over the last month I’ve been transitioning my schedule in bits and pieces. I’m spending less time passively consuming the world around me (you know you do it, too — we binge on Netflix, scroll our lives away on Facebook and spend every free second matching up those damn little pieces of candy over and over and OVER again) and instead I am spending more time actively creating.

I’ve been tending my garden (if you think this dusty blog is the only thing I’ve been neglecting, you should see my pitiful little plants…) and I’ve turned my garage into a mini art studio for some new painting projects (more on that to come…).

But until this past weekend, I still hadn’t made the leap back to writing.

And then, just this past Saturday, a confluence of events drove me back into my desk chair, put my fingers to the keyboard, and for the first time since I wrapped Killer Shine, the ideas began to flow.

I don’t want to say a lot about what will (hopefully) become Novel #3 because I’m still very (very) early in the planning stages. But I’ll let you in on a couple of quick tidbits:

1) At least two characters from Killer Shine are coming back as key players in the new story. I wouldn’t necessarily call this a sequel, however there are some people on Crab Island that haven’t left me alone. One went through a lot in the last novel and I think she’s owed a continuation of her storyline and at least one more attempt at happiness. The other, well, he’s already a pretty “happy” guy…

2) Although the next book won’t take place on Crab Island, it will be in close proximity to the Killer Shine locale. So be prepared to see at least a few glimpses ofyour favorite places like The Pink Mermaid Motel, The Boathouse Marina and maybe (just maybe) you’ll get to taste some world famous fried shrimp at The Crispy Pig.

3) There will be a lighthouse. Art imitates life, isn’t that what they say? Well, in this case a little of my non-fiction real life is going to sneak into the new book in the form a lighthouse. It won’t be quite the same as the beauty I get to climb once a week (or sometimes more), but after spending these last two years knee-deep in lighthouse lore, the fictional potential is something I just can’t ignore.

So there you have it — Novel #3 is officially under way!

One last thing worth noting before I get back to character mapping and plotting: The last bit of inspiration that pushed me over the edge and back into my writing world was Something More Than Free, the latest album by Jason Isbell.

If you don’t know him, you should (and not just because he’s the best thing–aside from my mama–to ever come out of Alabama). He’s (by far) one of the most talented songwriters in the music world today and while he’s always been able to pen some incredible lyrics, this latest work of his is beautiful beyond words. He basically writes a novel in every song, creating characters and showing you their lives in a couple of short verses and a hum-a-long chorus. I absolutely can’t stop listening to it.

Don’t take my word for this, get the album. Like, right now.

I’ll leave you with the lyrics to my new favorite song about a lady I’d love to meet (and think maybe I have…).

I hope it will inspire you as it has done for me!

Listen to the song here.

A doctor, then a lawyer, then a Roosevelt
Tried to take her underneath their wing
She was in her twenties in the Bible belt
Before she knew she didn’t need a thing