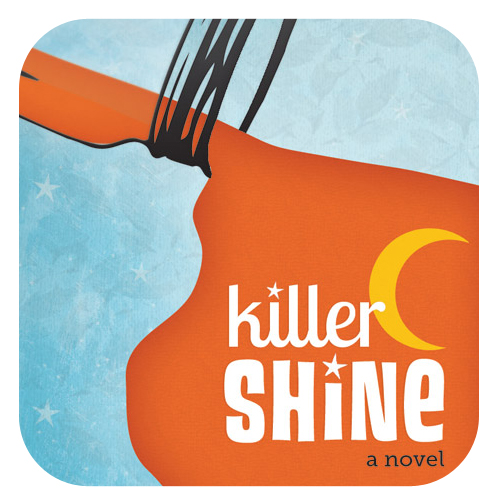 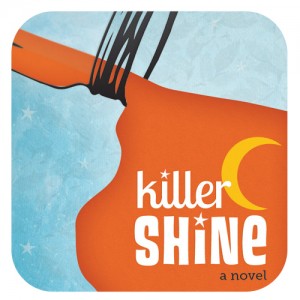 Did you think I forgot about my next book?

Believe me, just because I typed my last letter a month ago doesn’t mean the colorful characters of Crab Island have left my brainspace. In fact, I’m starting to wonder if Happy, Bear, Jac, Tucker and Milo are going to be with me forever!

Progress has stalled, however, partly due to my new job, but mostly due to a recent family health scare.

Oddly, I feel a little closer to Jac because now I know what it’s really like to stand in a doctor’s office and get a bad diagnosis you weren’t expecting for someone you love.

A few days before my dad’s birthday, he went to the ER with pain we thought was caused by a harmless kidney stone.

Turns out it was cancer.

I gotta tell you, you can never, ever be truly prepared for that “C” word to bounce off the walls of a doctor’s office.

Fortunately, my dad’s prognosis is pretty good. His cancer is contained to one kidney and wouldn’t you know it, God had the good sense to give him a spare. Still, he will have to have surgery in a few weeks to remove the damaged kidney, and no surgery is without its risks. So we’re not completely out of the woods yet, but after a crazy-long week of tests all of the worst-case scenarios have been ruled out and hopefully after routine surgery and a few weeks of rest, things can go back to normal.

In the meantime, it’s pretty hard to stare at the computer and concentrate on life at Crab Island.

But it does underline the values that shape so much of this book — namely, family is *everything* in this world. And when a family member is sick, you get up and fight for them. You do whatever you can, whatever it takes, no matter how big or how small.

So while I fight alongside my family, the Dawson family is in the back of my mind. I will keep pushing ahead and hope to have this book ready to share with everyone by September!

In the meantime, make sure you’ve signed up for my mailing list so you can at least get started on the Prologue!